A true innovator with the first Pavigym PRAMA concept - a digital fitness room in our region. SQUAD Hour is also equipped with a Hammer Strength frame, bars and discs in the CrossFit area, Escape Fitness frame and accessories in the functional and boxing area, Life Fitness SynRgy360 and Insignia series trainers, the first ClimbStation unit in the Baltics, Life Fitness treadmills with the new Performance Run console function, the Spanish manufacturer Pavigym flooring and the German manufacturer's CP lockers were used in the locker rooms. 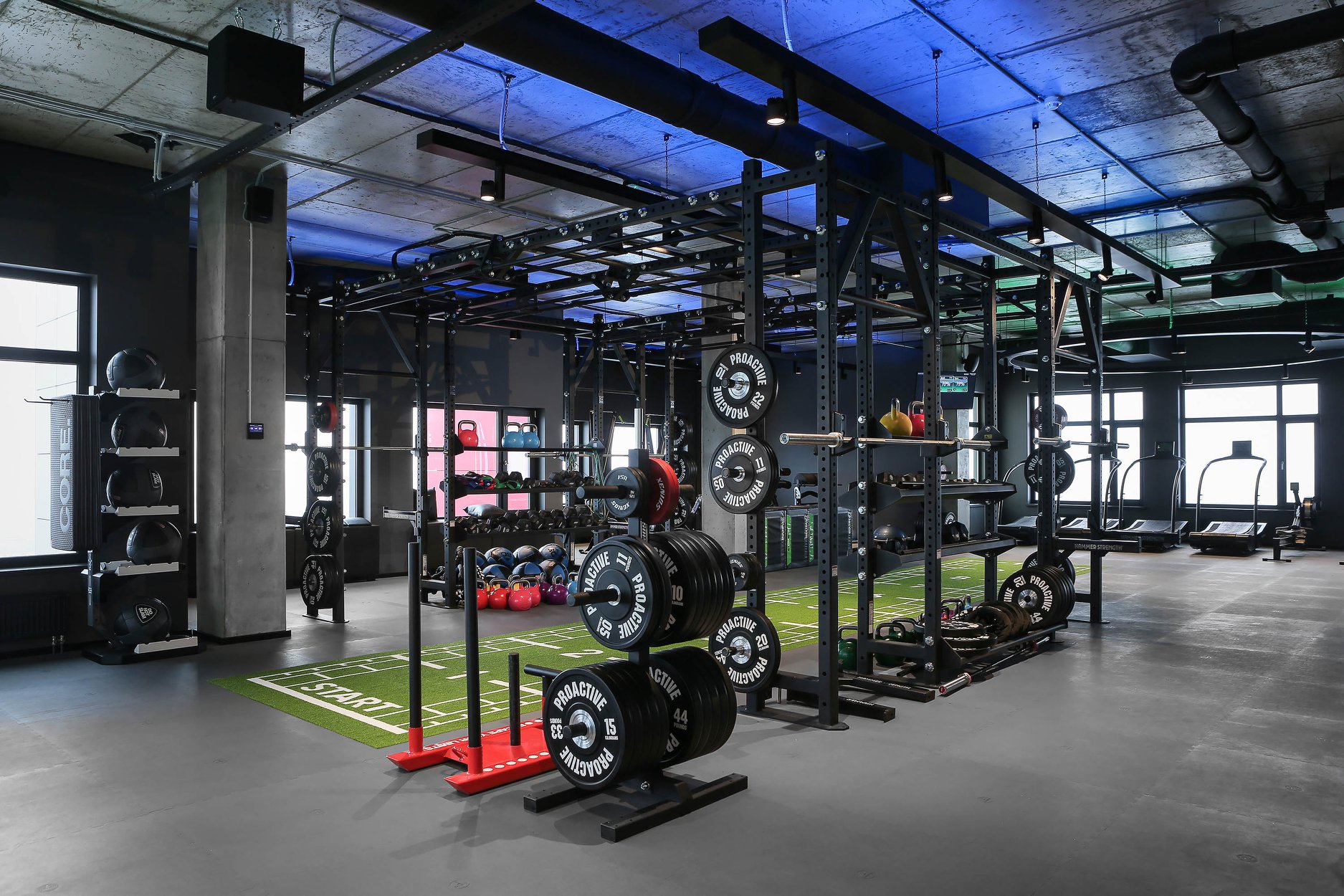 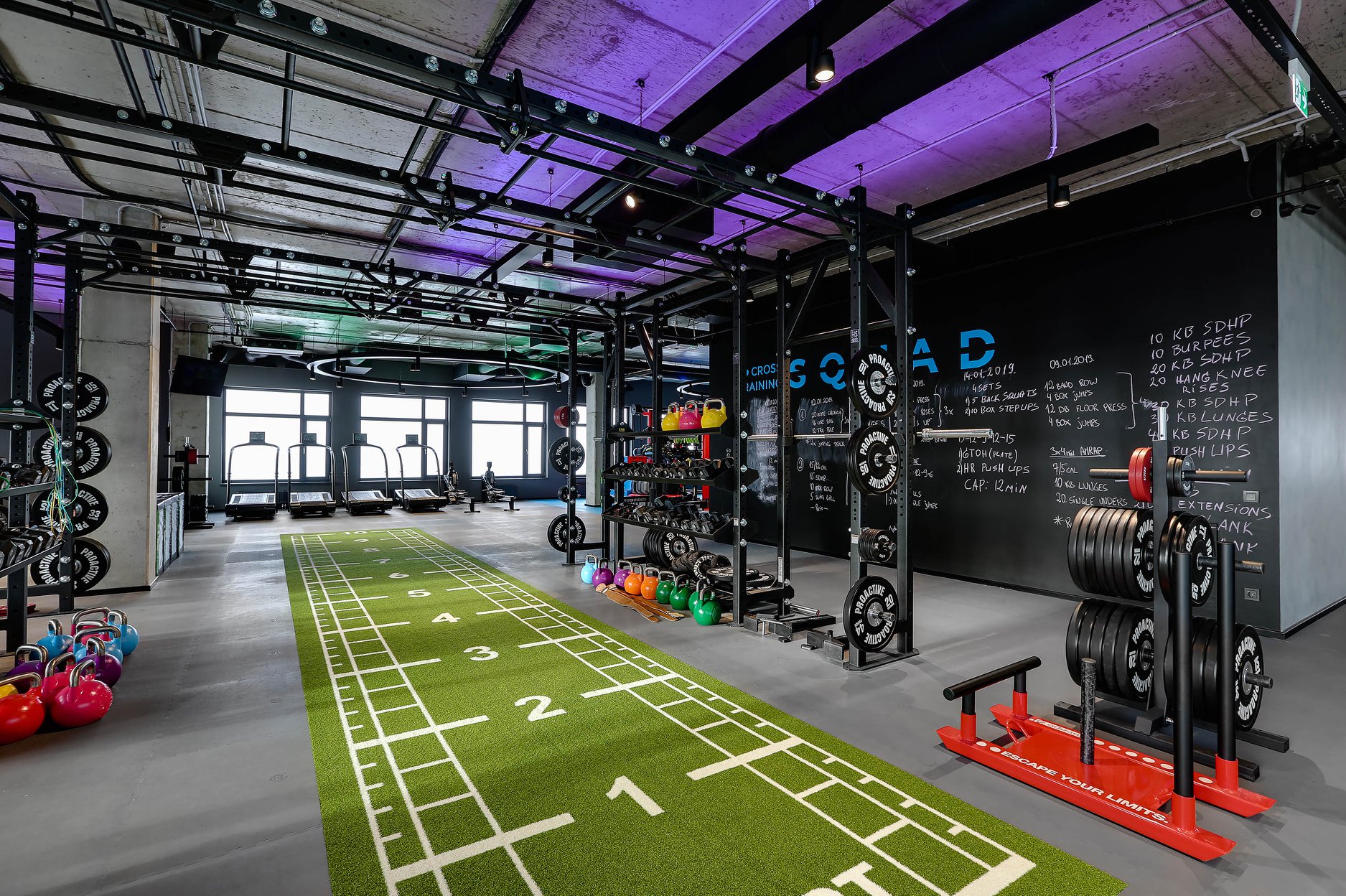 When it comes to digital technology, then in addition to the PRAMA room, the hall has 2 FunXtion digital fitness stations, TRX MAPS into an assessment station, several MyZone screens that allow customers with Myzone belts to see their performance compared to others. We participated in the development of the project, attracting designers, sound and light equipment partners, provided consultations and after the implementation of the project organized several trainings for trainers to provide them with in-depth knowledge of the equipment. 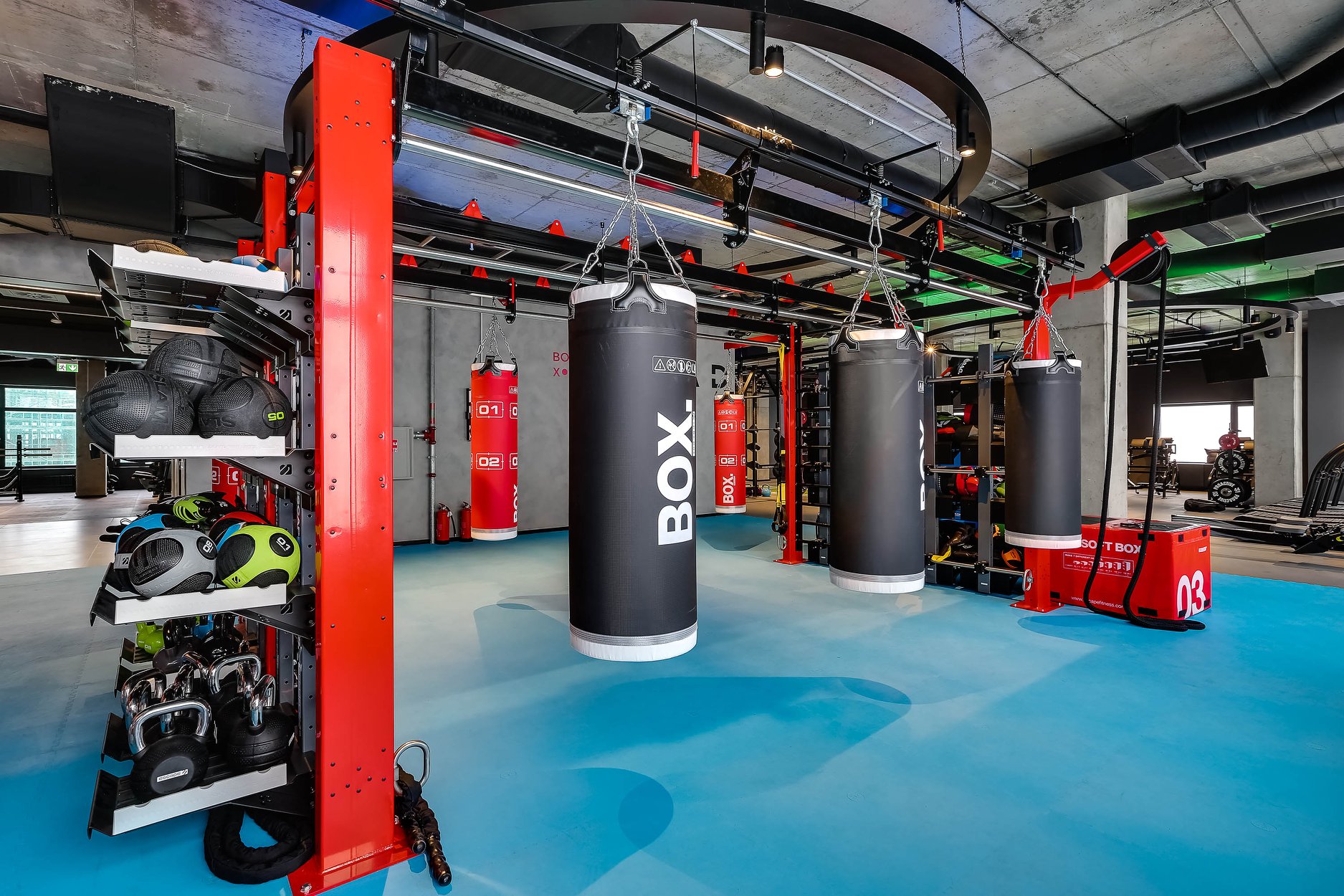 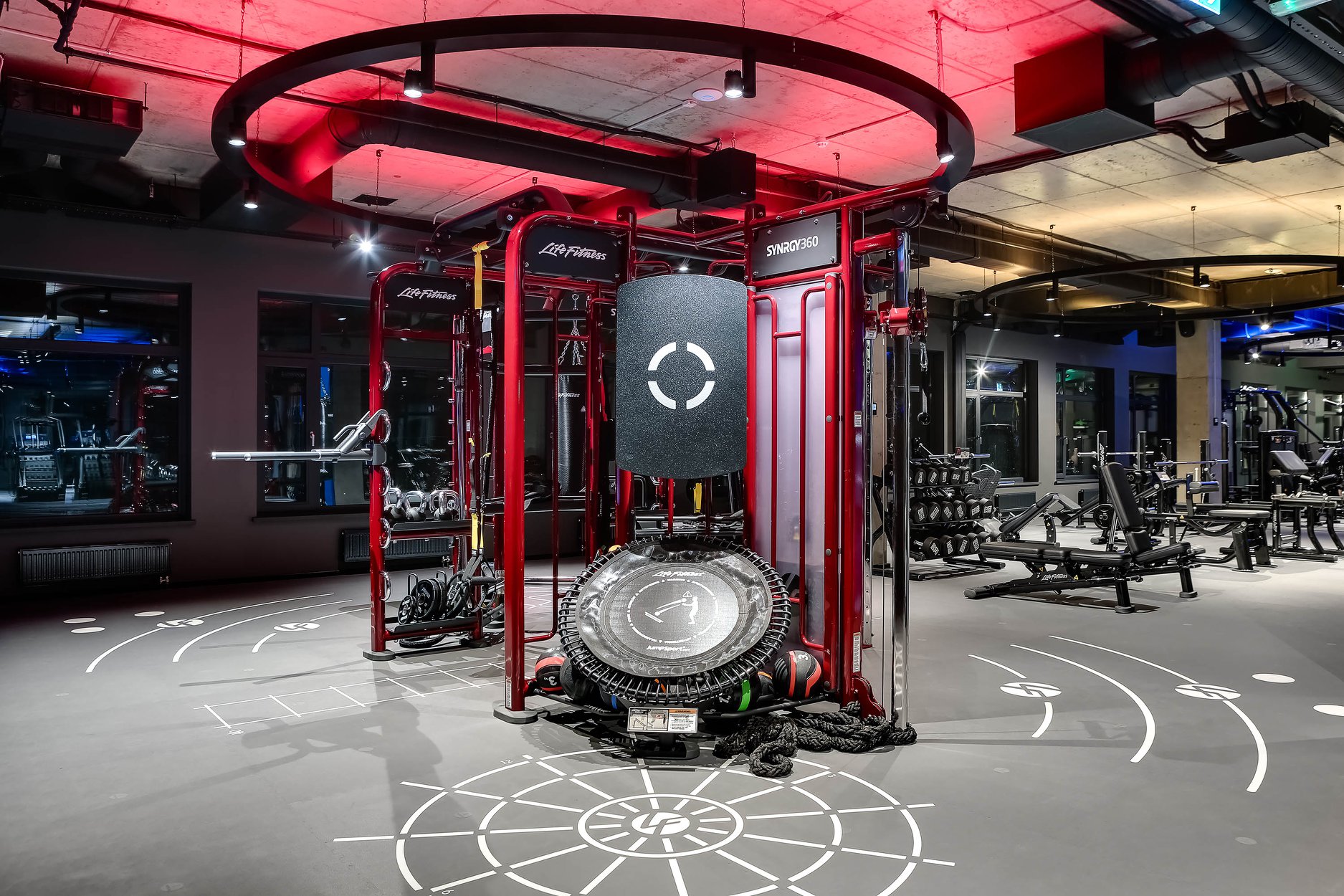 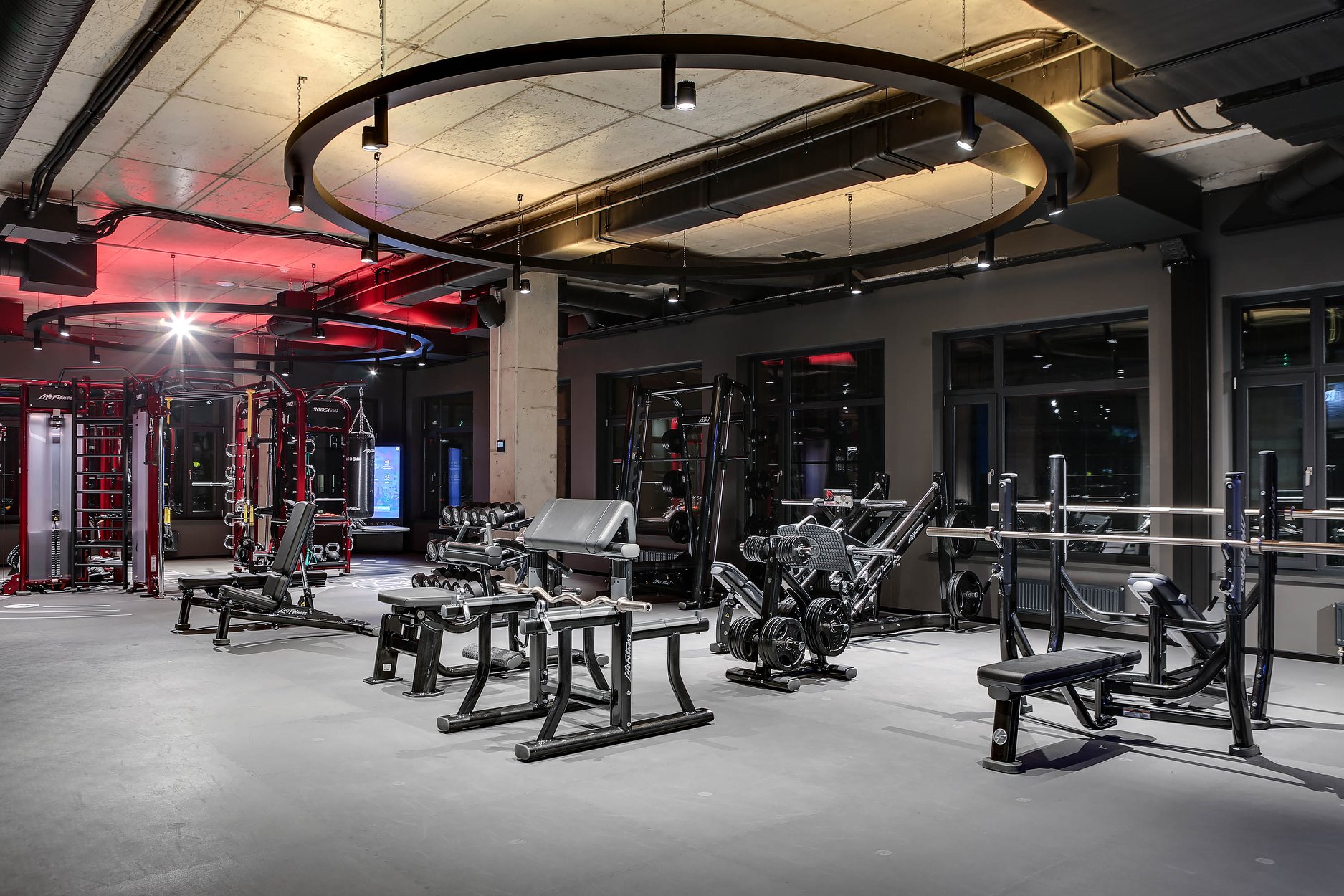 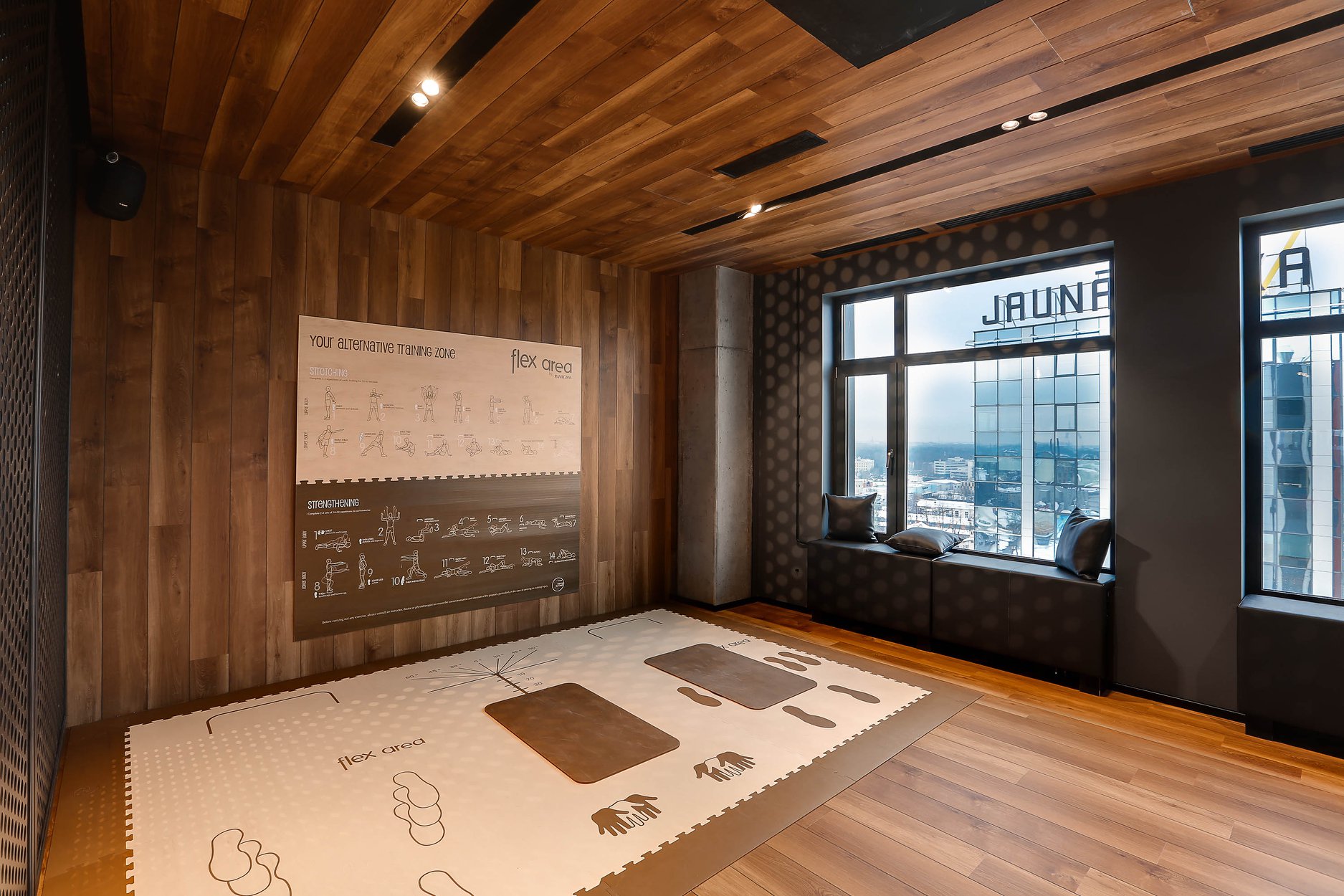 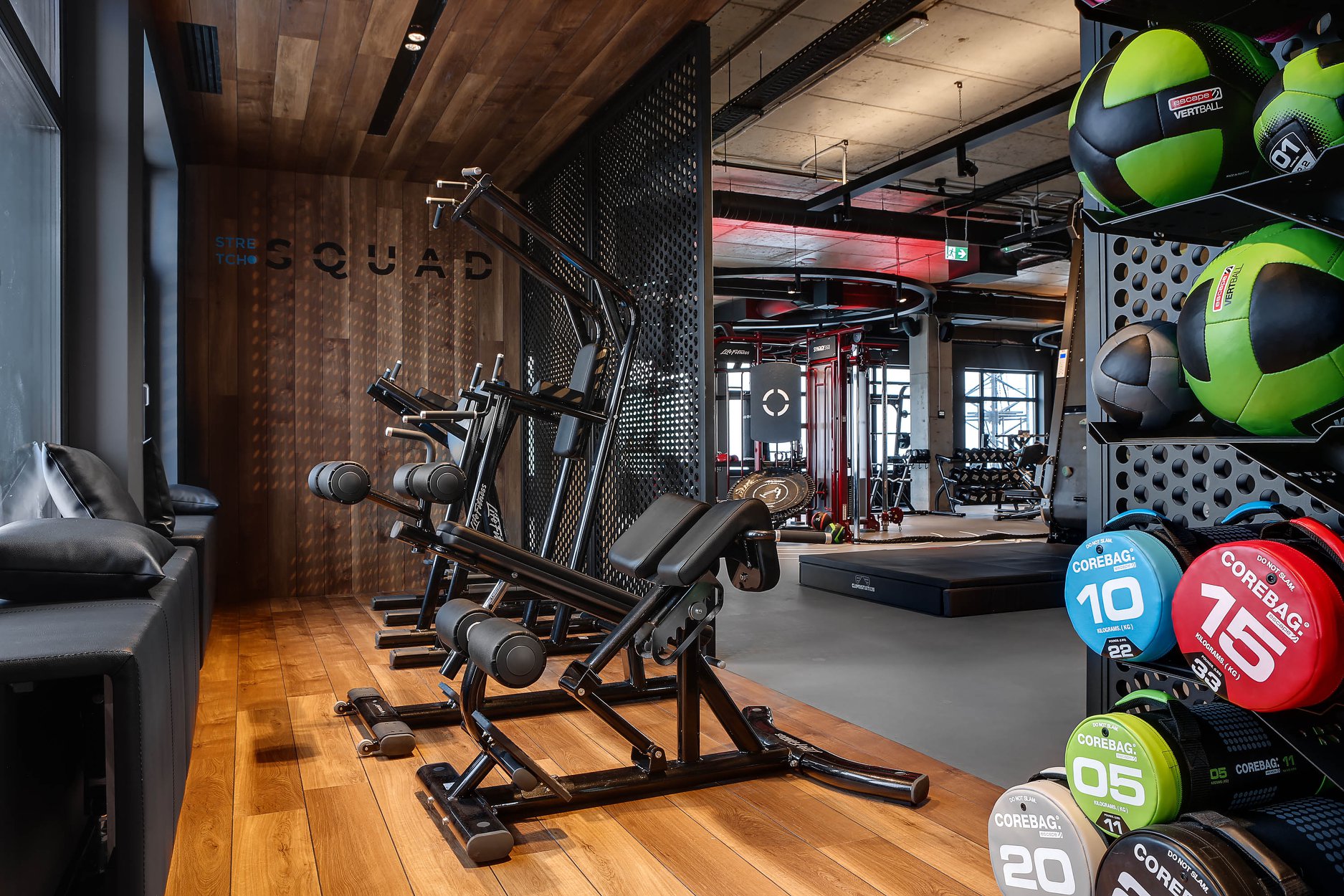